Living the dream? Nah… say yes to living the I-Never-Dreamed. By Casey Addinsall

At this point in time I sit in the home I call Flamingo Manor, feel an ocean breeze waft over my skin, write and ruminate over my newborn project The Flamingo Society. TFS is an online youth community lining up to bring matters image and identity to the forefront of raw, honest discussion. It’s been brewing for a while and I’ve launched rather haphazardly, but I’m madly in love with it nonetheless.

I’m pondering how I’ve been able to casually drink tea and wiggle my toes in this pool; brainstorming with the most brilliant brains I’ve had pleasure of picking. I’m visioning flow charts of streamers and balloons erect in front of me, as idea upon idea flashes from the creation itself. Oh man, TFS is taking on a life of it’s own.

A Little Bird Told Me by Yvonne Stewart

I tell you that right now, I’m asking an empty room, “Is this my life? Like, for reals?” Because it is rather awesome indeed.

This room lets out a rasping chuckle and affirms ‘yeah babe, it is.’ I didn’t realise this room was so effortlessly cool. All I can do is grin. A big, dumb and genuine grin.

There is a running joke at my day gig (yes, I still have one of those amidst this creation jubilee) about my consistently offering a wickedly positive adjective to describe my wellbeing when hit with the customary ‘and how are you today Miss Casey?’

I am always fabulous, unreal, magnificent or something equally delicious. The other day one of the bosses appraised my evident joy and remarked, “living the dream huh?” Without hesitation I smiled bigger and rolled out, “Nah. Living the I-Never-Dreamed”.

You see the path I was traipsing along about six months ago is so dramatically different to the one I’m on now that I could never have even considered this was an actual thing I could grasp onto. I never dreamed that this life now could be a reality I could manifest. This fact alone blows my mind and soul wide open. That any person can change course so dramatically that they find themselves pulling a Dorothy, plopped vaguely near something resembling their yellow brick road in a life so dissimilar to where they thought they were headed. Sans a working GPS gadget, and en route to some kind of fanciful Emerald City thinking ‘oh geez, where the heck am I?’

The before and after shots are a cracker. My awfully lit, ill-postured before photo depicts a young woman working in administration, enduring university degrees she loathed – trying to fill spaces she thought the world wanted her to fill. This natural light, natural shining joy after-shot showcases a babe shaping her world with writing, a skill she didn’t realise was tangible for her in the outside world. It’s me actively finding ways to bring joy to the task; and creating a community for the honest discussion of youth image, identity and self-formation issues with loving intention. Just because I’ve been there, you know, and want to use what I have to bring light to the rest of the younglings in the world who are going to form the next bend in the road.

I want to see young forming humans empowered, living in love, knowledge and abundant joy. So I went ahead and created space for it with TFS. If someone had told me six months ago that this would be life for-reals, I would have thanked them for the best laugh I’d had in weeks, not mentioning that I needed one badly.

As I ease into the magic of an I-never-dreamed life, I’m giving into the unpredicablity of it and learning to relinquish control over what I think might happen. I’m learning to listen to my instincts and my body. I’m learning that my intention is beaming out my every orifice to the cosmos, so I best be honest about it. I’m learning that dreams and never-dreameds alike happen as they need to, so it’s okay to rest over working ones self to exhaustion. Actually, it’s mighty important, and my body has marched my ass off for a nap more than I care to admit.

And I see that the most striking thing about the I-Never-Dreamed is that it always begins with a simple choice, to say yes to what might bring joy over agonizing about what is not working in that moment.

It’s acknowledging that your entire body aches for a turning point. It’s the deepest of deep breaths. It’s a certain kind of dramatic pause; gauging just how much trust you need to muster. And then, it’s a simple yes.

A oui to possibility and a sì to joy. Or any of the other 550 ways you can choose to affirm your step forward into the life you never-dreamed was possible. Like the life I never dreamed of, writing and creating an evolving community for youth like TFS – that’s like… an actual thing now. Geez. 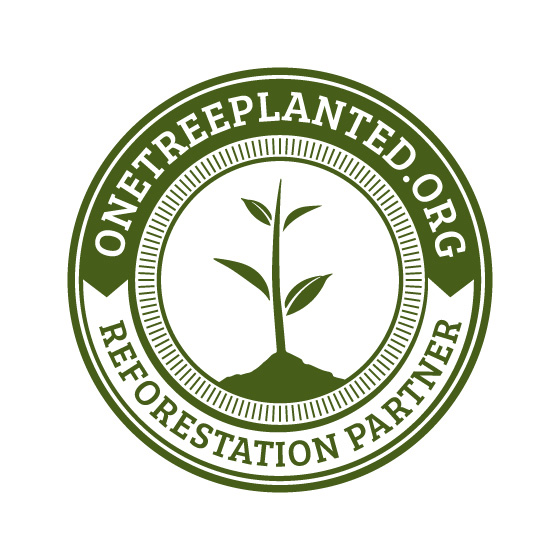